Scenes from "Tape" at The Bridge Theater 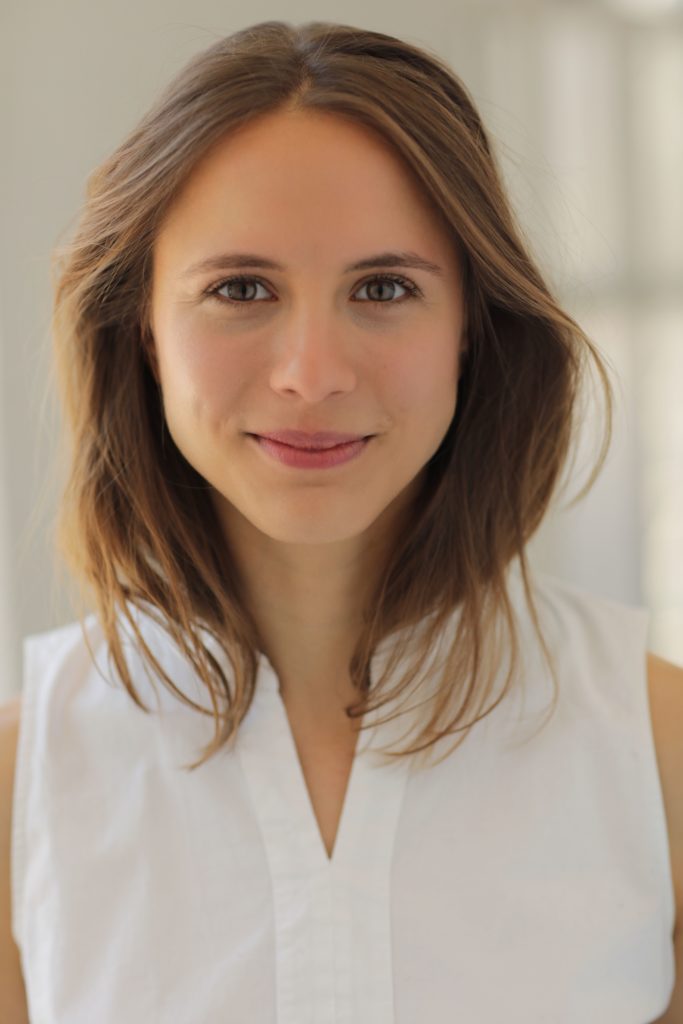 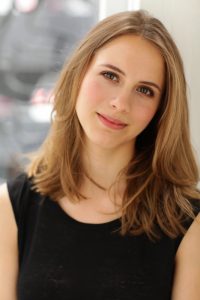 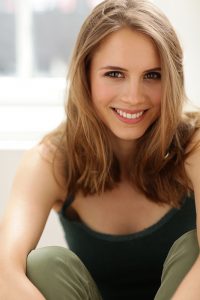 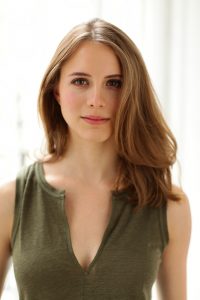 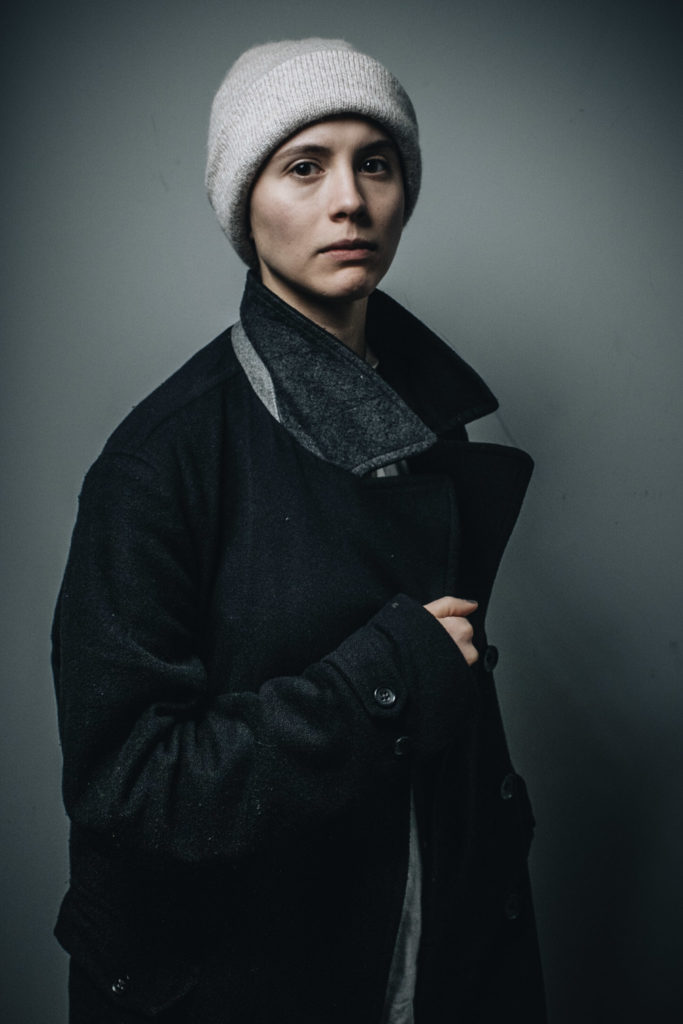 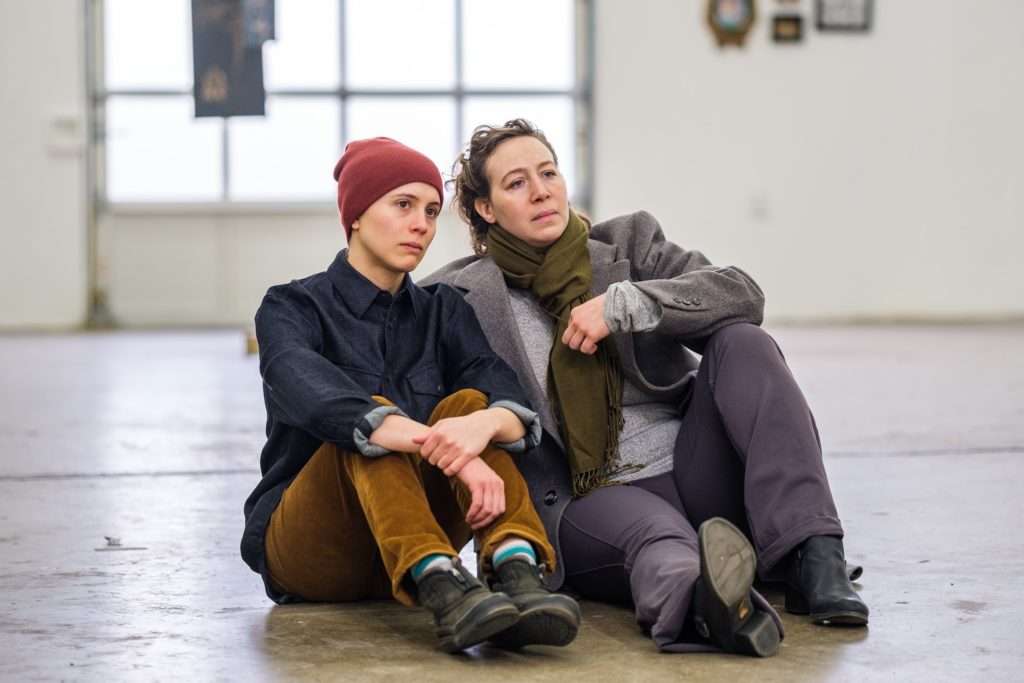 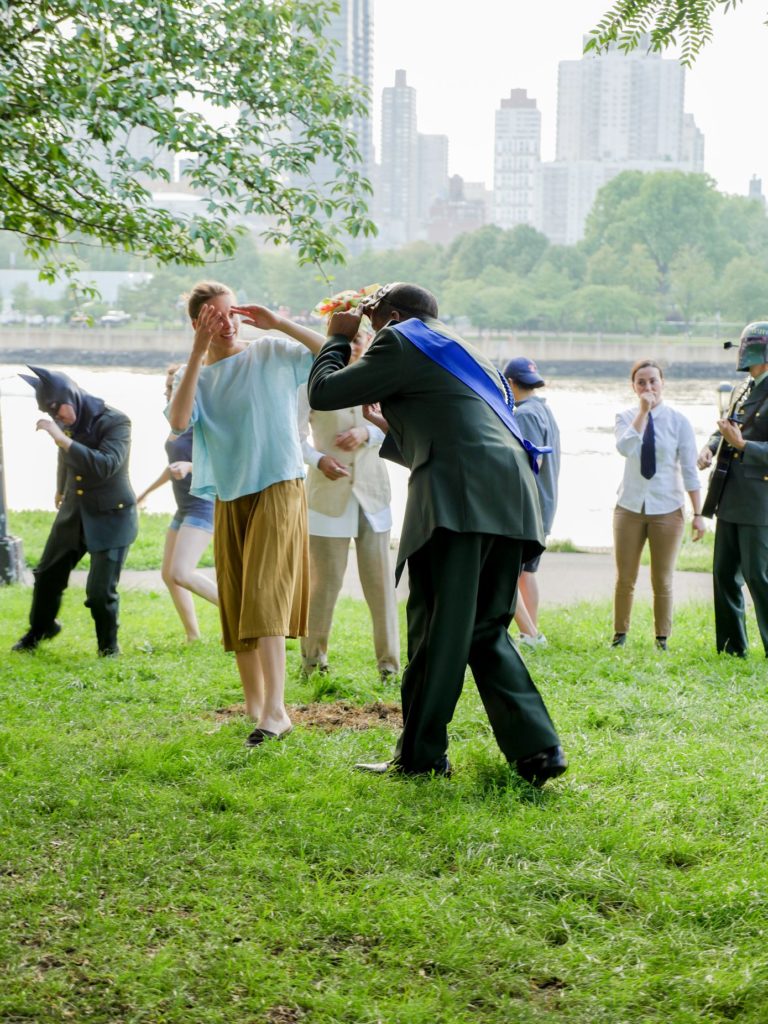 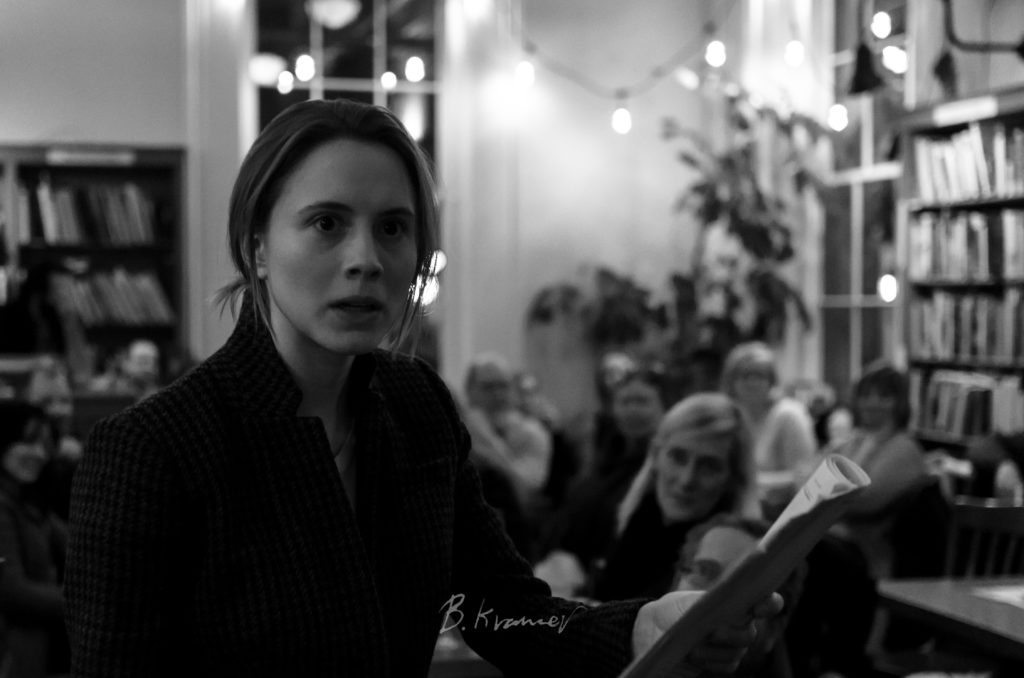 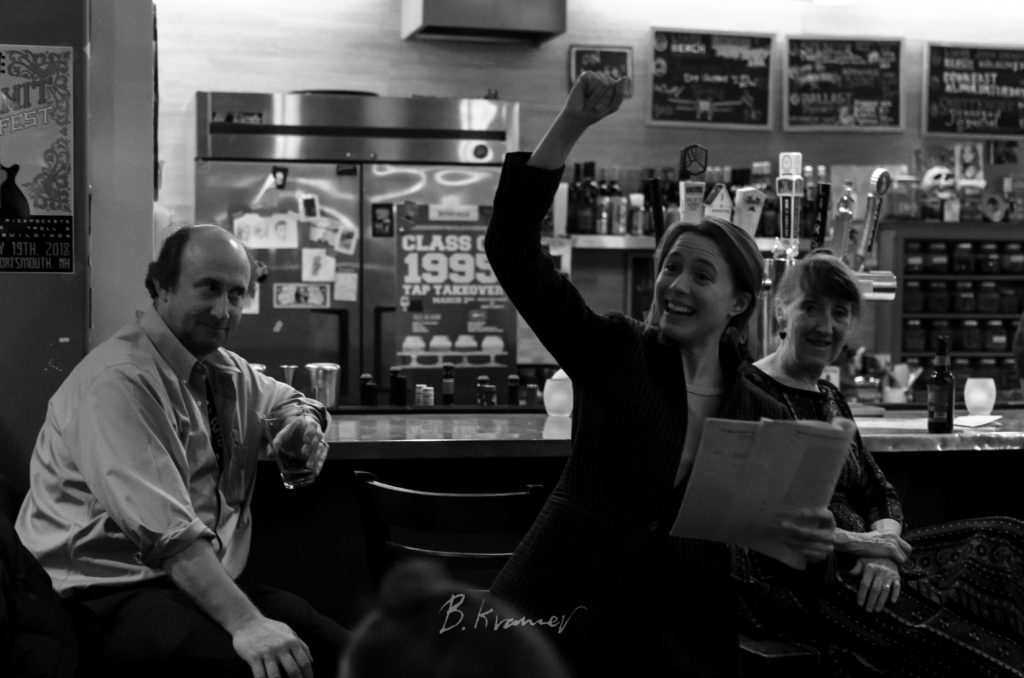 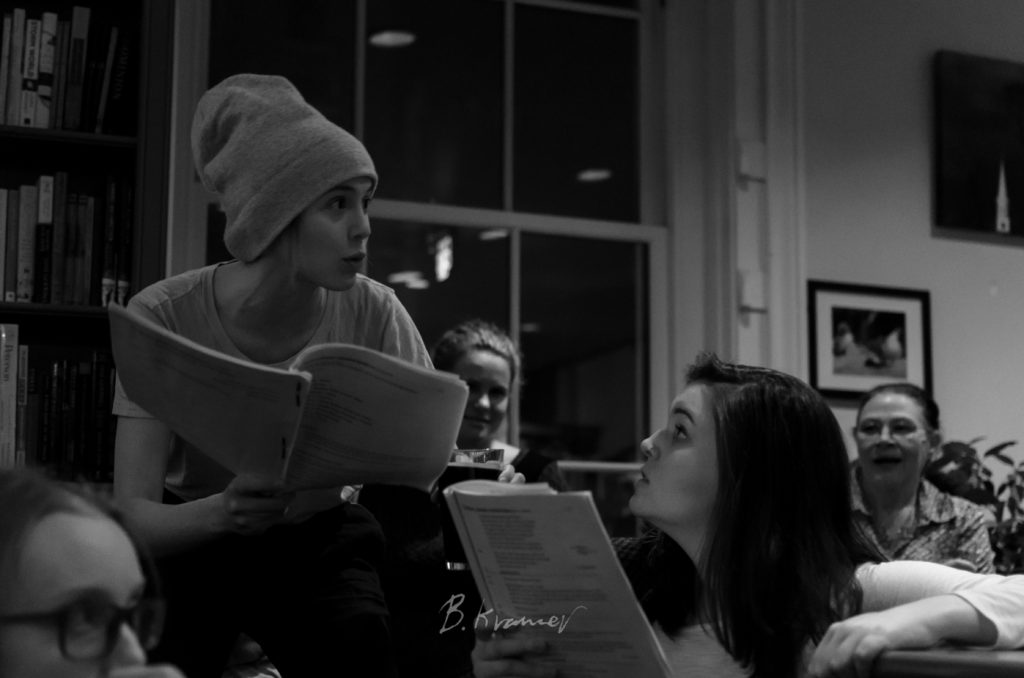 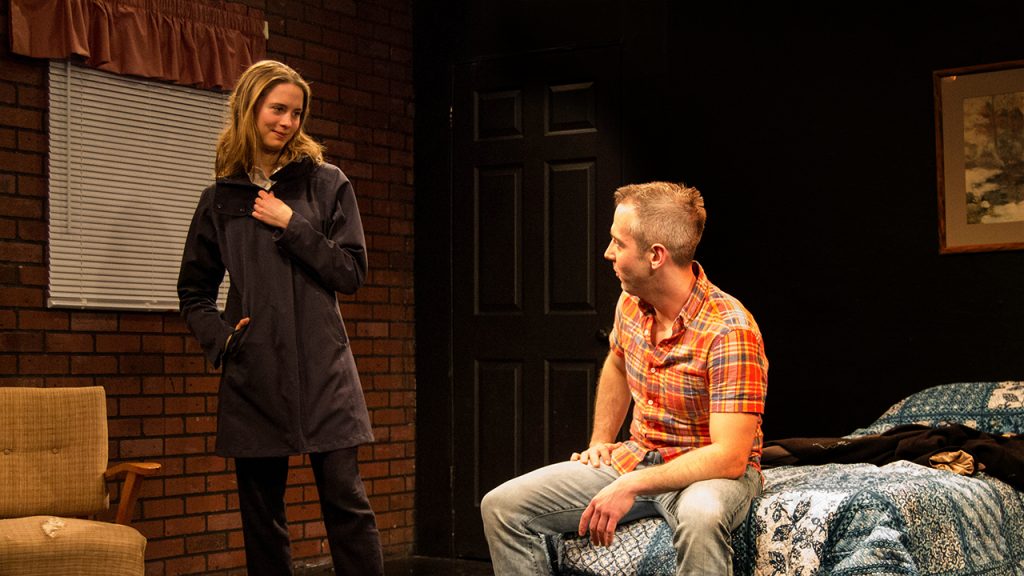 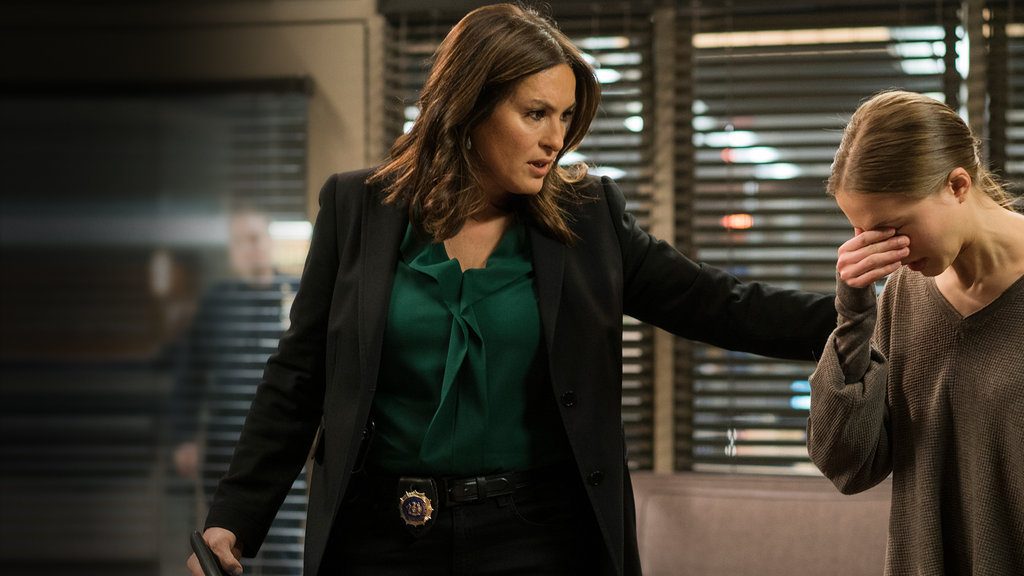 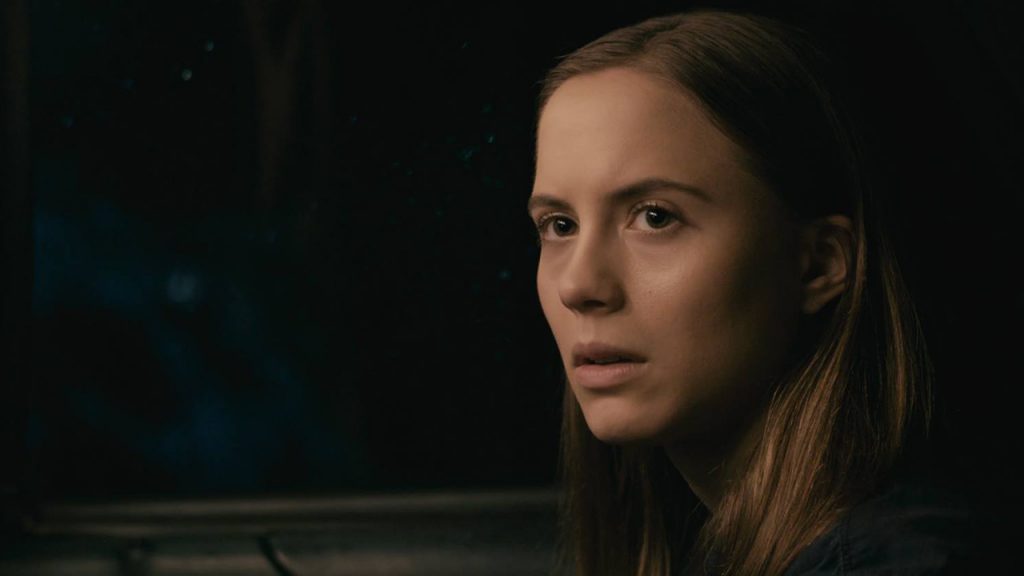 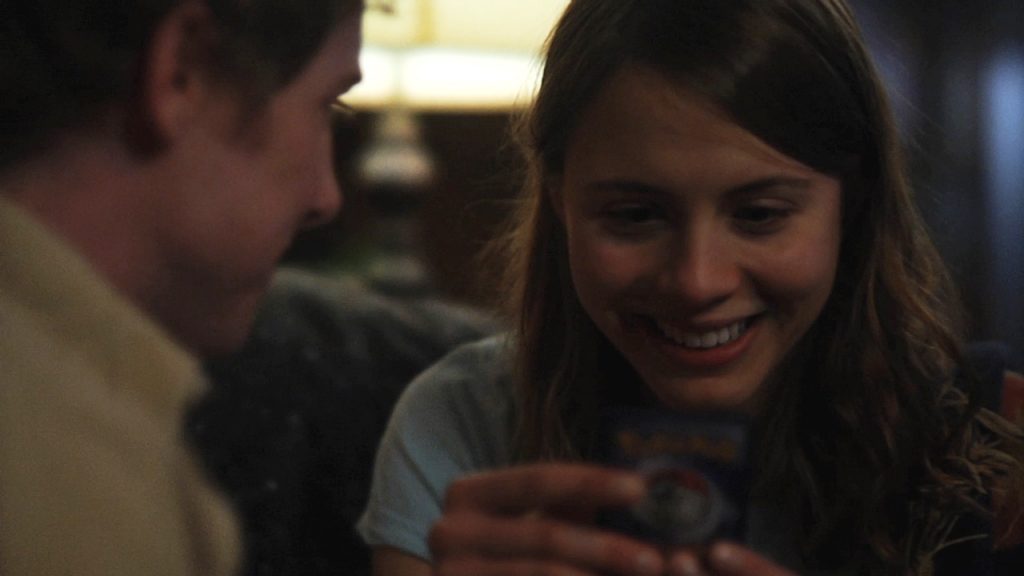 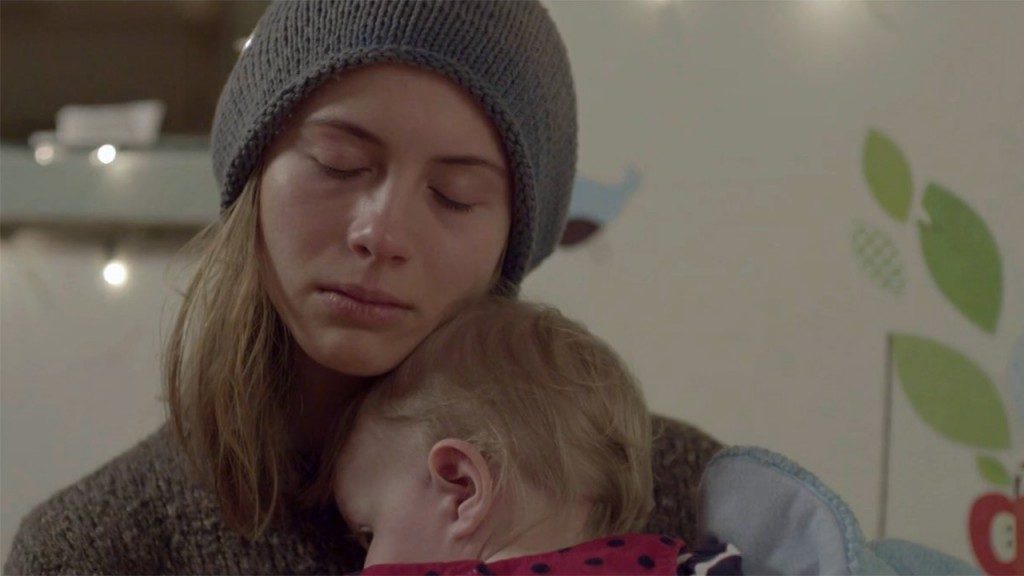 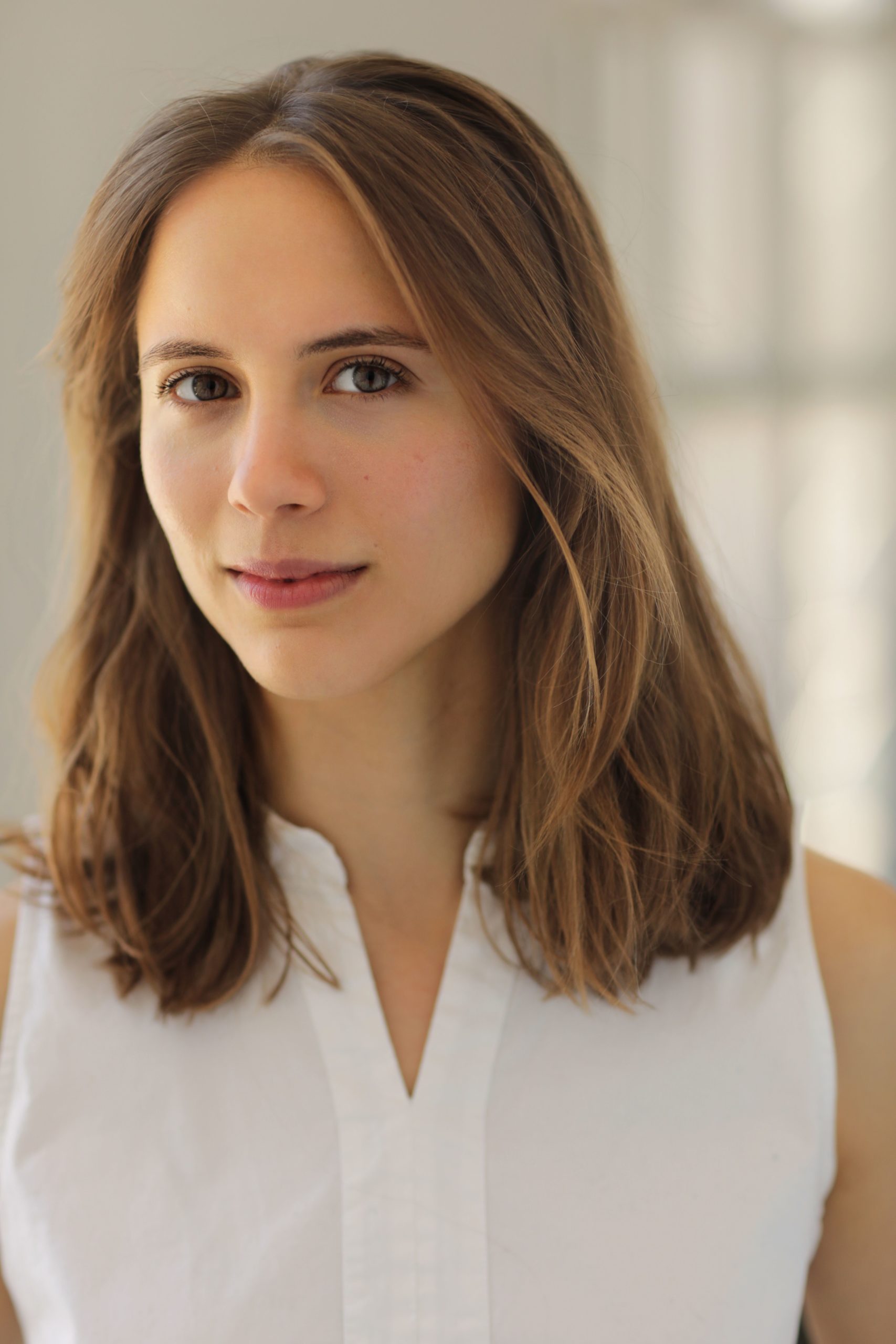 Laura received her BFA in Drama from NYU’s Tisch School of the Arts in 2013. She studied classical and contemporary theater at the Stella Adler Studio in New York, and performed Shakespeare through the Royal Academy of Dramatic Art in London.

She studied contemporary theater with Alec Baldwin, scene study with Reed Birney, and on camera audition technique with Devin Shacket.

Laura is an associate artist with The Rude Grooms, a Queens-based theater company making classic texts accessible to modern audiences. She has been involved in a number of short and feature length films in the New York area.